Go Back to Shop All CategoriesWig articles
HomeBlogWig articlesThis Is The Truth Of The Bad Behavior Of A Woman Holding A Child In The Street!

This Is The Truth Of The Bad Behavior Of A Woman Holding A Child In The Street!

This is the truth of the bad behavior of a woman holding a child in the street!

Yesterday afternoon, a video of a woman who was caught stealing a baby caused an uproar in the circle of friends and the parent group…

In the video, a woman in red was sitting on the ground, surrounded by the crowd, and the woman’s wig was also scattered on the ground. The surrounding people were very excited and accused the woman of taking the child away in the street…

The parent group even exploded… After our reporter’s investigation, the truth is this!

Ms. Yang opened a supermarket on Guodu East Street in Chang’an District, Xi’an. On the evening of November 1, when a three-year-old girl was playing outside the supermarket, an unexpected thing suddenly happened.

Ms. Yang: “The baby was playing at the door. A woman said that she would hug her and pretend to play with the baby. She played while walking, pretended to play, and finally carried the baby into an off-road vehicle.”

The reporter learned that the incident happened at around 10:07 last night. The surveillance video showed that at the beginning, the middle-aged woman was walking around the supermarket with her child, but after more than ten seconds, she was holding the child all the way. He walked westward, looking back at the situation behind him as he walked, as if to observe whether the parents of the child were following. When she was sure that no one was following, she carried the child to a white off-road vehicle parked not far away, opened the door and put it on the back seat.

At this extremely critical time, the child’s uncle seemed to sense something abnormal, and followed the child’s cry to find him. And quickly took the child off the off-road vehicle. Then, the woman left here pretending to be nothing. As for the identity of this woman, Ms. Yang is no stranger to them.

Ms. Yang: “This woman has been working in the foot bath shop next door for a week.” The owner of the foot bath shop said that the woman carrying the child had only been here for two or three days. Responsible for cleaning the store. They didn’t know much about the woman’s identity. Boss: “Fufengren, 41 years old, the foundation is not very clear.”

Someone once bought her a fake long hair

“I am familiar with this middle-aged woman because she has come to our store to buy things a few times. Yesterday everyone stopped her and recognized her at a glance. She is the cleaner of the foot bath shop next door, and she has only come here soon.” said the father.

The owner of the foot bath shop told reporters: “Four or five days ago, the shop lacked a cleaner, so I found her through an intermediary.” The foot bath shop owner described the cleaner as a 40-year-old from Fufeng. “Some inexplicable things are often said in the store. We all think she has a problem with her brain, and we planned to resign her. Who knows what happened.”

According to the owner of the foot bath shop, the middle-aged woman has short hair, and she asked employees to buy long fake hair for her during work.

Yesterday, the reporter restored the whole process of taking the child away on the night of the 1st through the monitoring of the merchants along the street.

At 21:29, a white off-road vehicle with a baby boy’s wig drove by the roadside , and a man and a woman got off and walked directly into a restaurant. “When the two entered the store, they wanted to buy some bulk wine. The store was busy at the time, so they left.” The owner of the restaurant said, “I have a little impression of these two people. They ate in the store at noon.” At 21:41, the two returned to the white off-road vehicle parked on the roadside.

At 22:03, a middle-aged woman with long hair appeared in the surveillance video holding Tongtong, and walked quickly to the white off-road vehicle. Tongtong’s uncle came over not far away.

The woman walked up to the white SUV and opened the door to get in the car. Almost at the same time, a man got out of the motorcycle that had just arrived and got into the car. Tongtong’s uncle felt that the baby boy’s wig was wrong , so he stepped forward and took Tongtong out of the car.

The surveillance saw that when the middle-aged woman left, she took off her long fake hair and put it in her clothes pocket.

At present, Chang’an police have controlled the middle-aged woman, and the case is under investigation. China Business Daily reporter Xie Tao

Don’t let the child out of the parent’s sight, play alone!

At the same time, it is necessary to strengthen the safety education of children and improve their awareness of prevention!

Wigs And Hair Are Perfect, But Not Simple At All

Wigs and hair are perfect, but not simple at all Girls who love beauty really have perfect hair. Everyone is secretly working hard to make themselves more beautiful. Wigs are easy to wear and have many styles, but choosing a wig is not easy at all! Today, I will share with you the choice and...

The Hairstyle Wet By The Waves Is Basically Black

The hairstyle wet by the waves is basically black Some time ago, Brother Tiger went to the beach. It was a sea of ​​people, sun, beach, waves and bikinis. Adults took their children to play in the water, and young couples played with each other. But it’s still a little embarrassing to look at it... 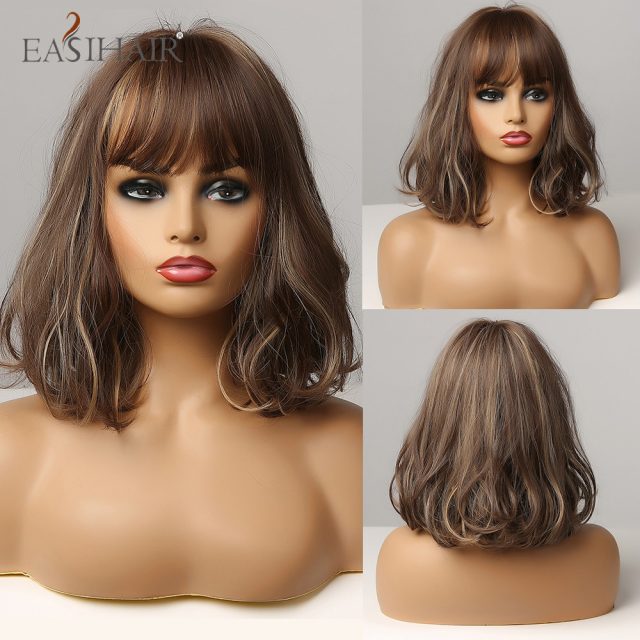 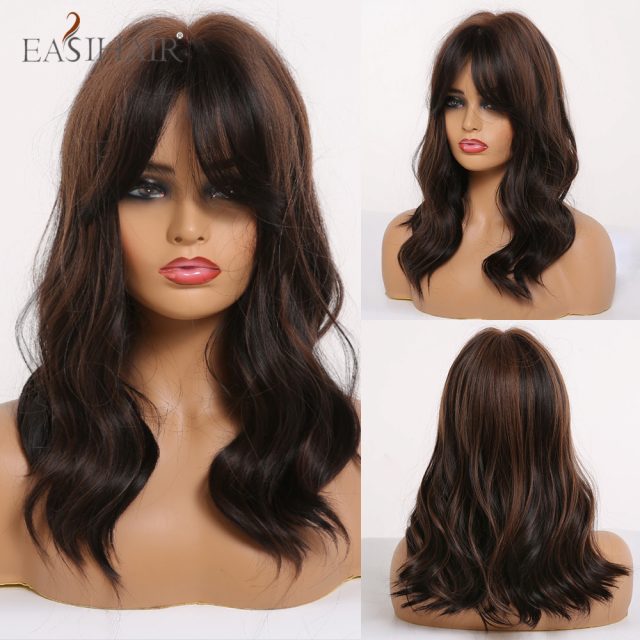 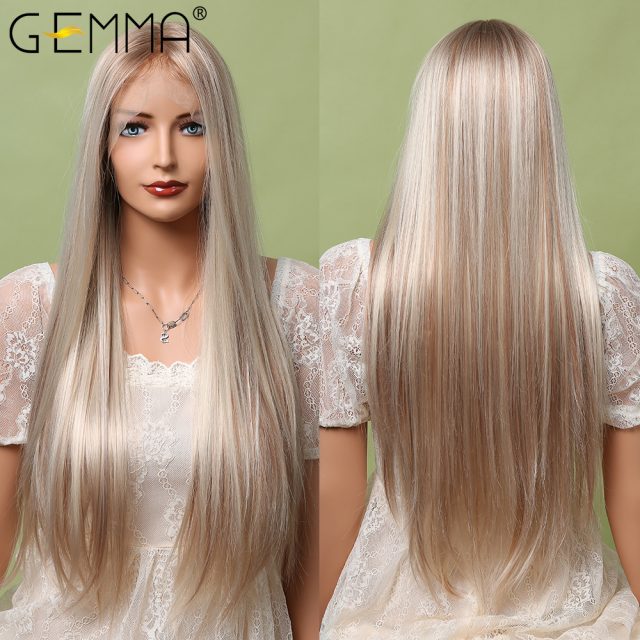